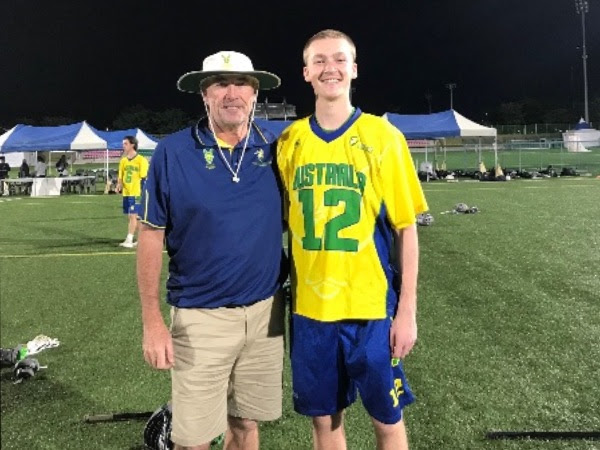 As you may well be aware, Coach Glenn Meredith and Player Mitch Baker have been overseas battling for the ‘elusive’ Gold Medal to bring back home in the ‘Mens ASPAC Championship’.
They have had a full book of warm up games with some great competition leading up to the tournament.
Once they had ironed out the chinks of learning to play with each other in these lead up games, they were ready to do battle in the main event.
This consisted of pretty much 5 games in 5 days to determine rankings.

goals against and a score of 10 points, they had set themselves up for a place in the finals!
Amazing stats from all the boys!!
(only Japan had less goals scored against)

So that mean’t, our U23 Aussie boys went in to battle today against regional rivals Japan for the Aspac2019 crown.
Last meeting had the boys get up by 1 goal!
This was going to be a tough battle for both teams after a hard week leading up to today.(Saturday 30th)

Unfortunately Australia lost the gold medal game to Japan 9-4. In torrential rain the boys tried their hearts out and were beaten by a very sleek team. So proud of the boys for their efforts.

Mitch came away with some great stats during the comp and I think one game he had 6 goals 5 assists which is very encouraging for the State League team when he gets home!

When you see Glenn and Mitch, make sure you congratulate them on their efforts as they did Australia very proud! 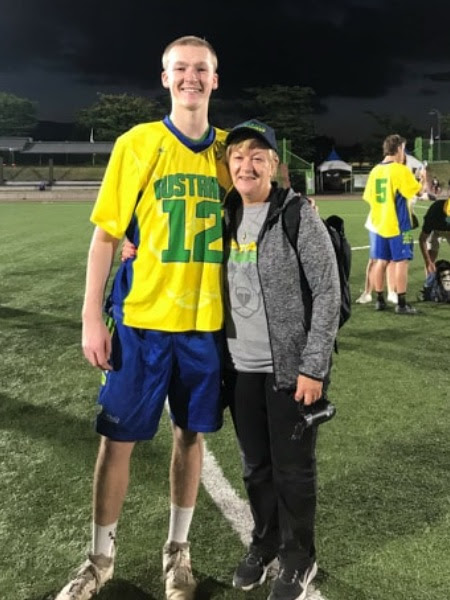 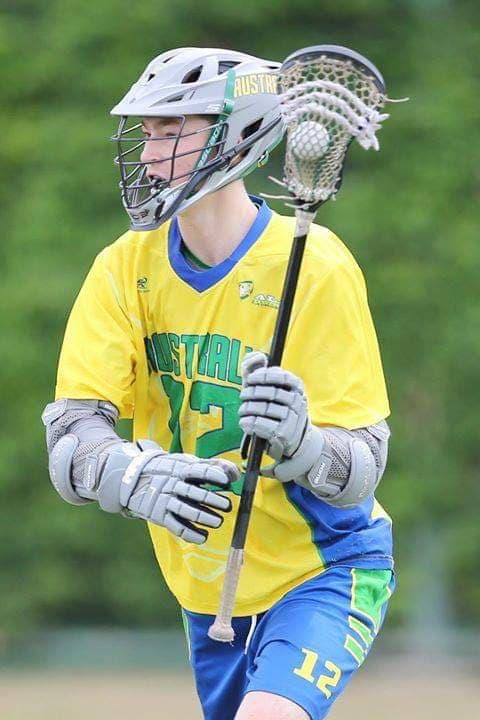